ProteinSpecific predictor is a tool to predict the functional significance of nonsynonymous variants of more than 80 proteins involved in diseases with an inheritance component from the Clinical and Translational Bioinformatics research group at Vall d'Hebron Institute of Research.

How can I predict my variant?

You can submit your variant in our query page indicating the native amino acid, the residue and the mutated amino acid. Afterwards, you will be redirect to the prediction page.

Why is my variant not accepted?

We use as a reference the database UniProt, a comprehensive, high-quality and freely accessible resource of protein sequence and functional information. In particular, we use the most prevalent isoform, the canonical isoform. So, if you are using another isoform or another database for protein sequence reference such as NCBI or Ensembl, you can find some small diferences.

Which metrics has a prediction?

We provide you with three metrics: 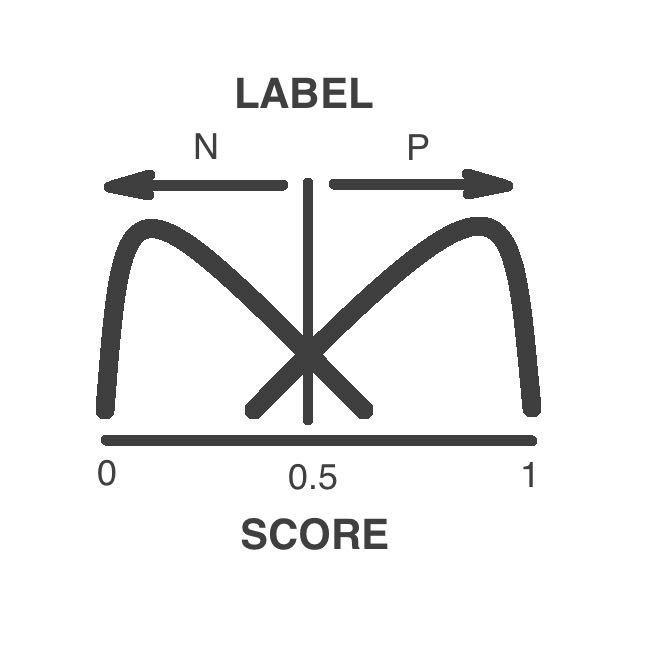 How are these predictions calculated?

These predictions are calculated by a machine learning algorithm previously trained with a set of already known variants. To develop the predictor, we followed these steps:

Which is the performance of ProteinSpecific predictor?

The ProteinSpecific predictor have been evaluated by leave-one-out cross valiation and compared to the state of the art predictors. The Matthews Correlation Coefficient (MCC) per gene and predictor is:

In mean, the performance metrics per predictor are:

Can I download all the predictions for my protein?

You can download all the pre-calculated predictions to make your own queries. The file is in csv format containing the following columns:

Which other relevant information do you provide?

The results report a great amount of information related to the variant divided in different sections: